Belegarth is a full contact battle game where foam weapons are used in order to prevent serious physical injury to participants. It differs from other battle games and LARPs in that it is entirely combat-oriented that allows hard hitting, shield bashes, and grappling with little emphasis on role playing and has no magic or character classes.

Dagorhir is a live action role-playing game (battle game) with full-contact melee fighting and ranged combat as its primary focus. Fighters typically use foam weapons such as swords, flails, spears, bows and arrows, javelins, axes, and other medieval weapons.[1] Participants wear period costume and are expected to stay in-character during events, although the amount of seriousness the role-playing aspect receives varies greatly by unit and chapter.

Amtgard is a world-wide organization dedicated to medieval and fantasy combat sports and recreation. We use padded weapons, fantasy and authentic clothing, and imagination to immerse players in a world of heroic combat, quests, crafts, and more. 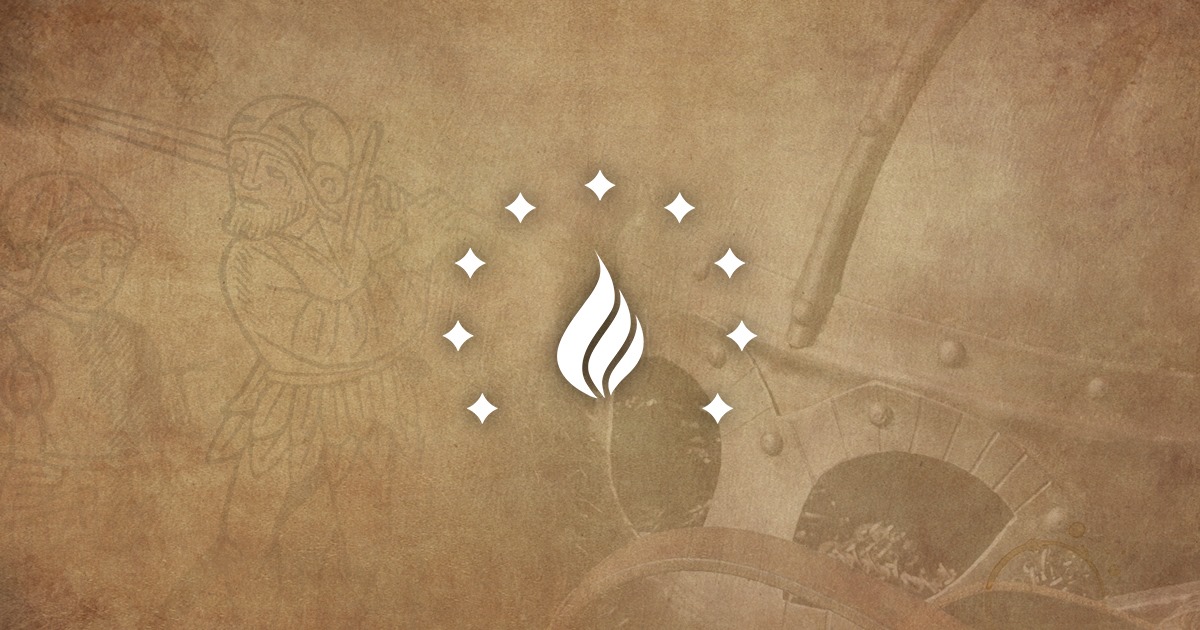 Hearthlight provides an immersive fantasy-medieval experience to a diverse community of players in a safe and welcoming environment.  We promote education through participation in medieval arts & sciences and full-contact simulated combat.

Darkon is a live action role-playing game—also known as a LARP—featuring full-contact combat with foam props that are
made to look like medieval weapons. Darkon hosts regularly scheduled events, including day battles, tournaments, campouts,
and feasts.